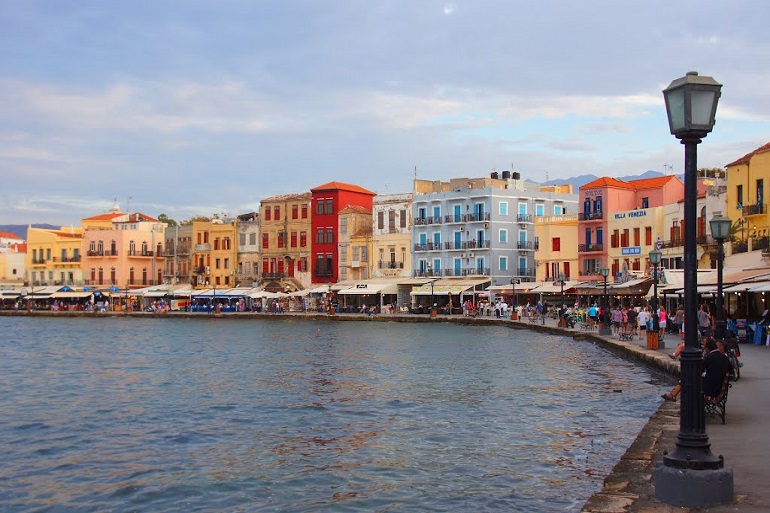 - Agios Nikolaos  . Upon landing in Heraklion Airport or port you will pick up your car and start to drive towards East to Lassithi area  .

Agios Nikolaos is probably best known as a tourist town that serves as a hub to the twenty or so small villages and farms that make up that part of Lassithi. Tourist attractions include the small lagoon Lake Voulismeni, small beaches in the town, the tiny island Agioi Pantes, the archaeological museum, the local flora exhibition “Iris” and numerous fairs.
Just a short ferry ride away from Agios Nikolaos is the island of Spinalonga, an old Venetian fortress turned ex-leper colony in the beginning of the 20th century.
Tourism is mainly West European with Greek tourism concentrated in mid August, though there are a considerable amount of Russian vacationers in East Crete. The lagoon features a small park with a trail, traditional fishing boats, ducks, pigeons, an amphitheatre and many cafès. The modern city of Agios Nikolaos became internationally well-known during the 60's, when it was "discovered" by famous cinema directors (Jules Dassin, Walt Disney etc.), BBC producers and many others. It was then that the rapid tourist development of the area started.
Daphne du Maurier's short story Not After Midnight was set in and around the town.

Accommodation at Hotel Faedra Beach , 3 km outside from Agios Nikolaos

After Breakfast you start driving towards west heading to Heraklion .

- Heraklion . Heraklion is the capital of Crete. Occupied by the Byzantin Empire, the Arabs, the Venetians and the Ottoman empire, it offers to the visitors much diversified architecture representative of the city’s history. See the old port and the Venetian arsenal, the market and the archaeological museum with the most important collection of Minoan items. Knossos is located a few kilometers away from Heraklion and includes the palace of King Minos, the most important of the Minoan palaces, discovered in 1878 by the archaeologist Arthur Evans. The splendor of the very well preserved site makes an excursion there essential for all travellers visiting Heraklion.

Distance between Agios Nikolaos and Heraklion is 65 Km

After Breakfast your start driving towards Rethymno area

- Rethymno . The city of Rethymnon was built in the antiquity and keeps until today many traces of its historical past thanks to the Venetian and Turkish ruins that are still standing there. To discover : the old city that dates quite entirely from the Venetian time, the old port with its picturesque houses and its numerous taverns, the venetian loggia from the XVIIth century and the venetian fortress from the XVIth century.

Distance between Heraklion and Rethymno is 82 Km

Accommodation in Rethymno at Hotel Brascos

After Breakfast your start driving towards Chania area

- Chania is the second city of the island with about 55,000 inhabitants. It is considered one of the most beautiful city of Crete, thanks among others to its Venetian port and its lighthouse from the XVth century. See the covered market, the vicinity of the Splantzia behind the port and the Greek orthodox cathedral.

Distance Between Rethymno and Chania is 61km

Accommodation in Chania in Hotel Arkadi

After Breakfast Return the vehicle at the Chania airport . Departure flight or stay in a hotel in Chania or surroundings Agia marina , Platanias , Kolymbari ) continuing your magic experience in Crete . 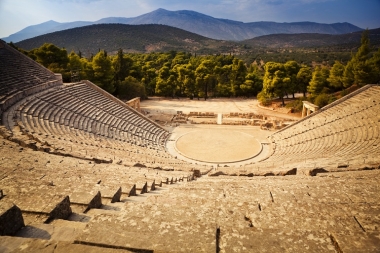